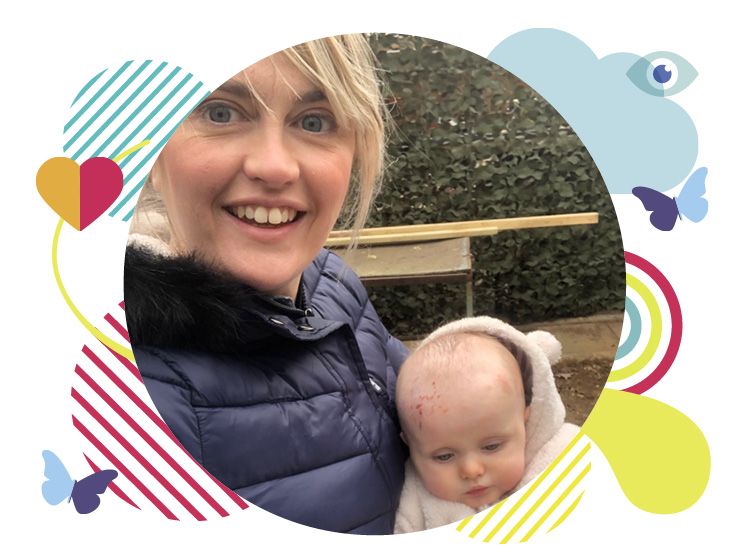 36-year-old Perry, who lives in Maldon, Essex is mum to 2.5-year-old Iris who has suffered from eczema and other allergies since being a newborn. The condition had Perry questioning everything, but triggers were pinpointed through support from her GP and eczema nurse. The family are now hopeful for the future and encourage other parents to trust their instincts and be kind to themselves.

When did you start to notice your daughter’s allergy and what were her symptoms?
When Iris was born, she was exclusively breastfed, I really wanted to breastfeed because there were allergies within the family. My sister and cousins all have allergies, generally milk allergies and none of them were breastfed so I was committed to trying to minimise the likelihood of allergies for my baby.

For Iris her symptoms first started as cradle cap, then little rashes on her face. The placement of the rashes wasn’t typical for eczema such as elbows and behind knees, instead they were often on her face and body. She also wasn’t sleeping well but even when she was awake you could tell she was uncomfortable.

We tried everything, lots of colic relief treatments to see if her discomfort was wind, we tried different bath additives – even my own breast milk – you name it we tried it.

Were there any particular triggers which would cause a flare up?
An event that sticks in my mind and which was a real milestone in us seeking help was in February when Iris was four months old. It was pancake day (and I love pancakes!), so I’d had them at lunch and fed Iris myself as usual. Within a few hours Iris was covered in skin blotches and rashes. By the time the “witching hours” arrived they were horrendous and poor Iris was doubled up with tummy pain, flailing and itching. It was that episode that made me think about what I had eaten.

We switched to milk formula just to see if that would help her, which made her really sick. We went to the GP to follow up with some intolerance testing which later identified an egg intolerance. What we didn’t know at the time was that the high-end milk formula we gave her actually contains proteins from eggs, we’d incorrectly assumed milk formula contains just milk proteins.

What impact did the eczema have on Iris and the rest of family?
Sleep was massively impacted for both my partner and I, and of course Iris. Awake or asleep, she was uncomfortable, was restless and itching. As she was sleeping in our room her discomfort was audible and upsetting – we just felt so helpless.

As she became older her scratch mitts would be pulled off and often every day would bring new scratches and bloody sheets which was really difficult.

What lifestyle changes have you had to make?
Since we became a family of three, I feel like everything has changed and Iris’s allergies have added an extra layer to that. We stick to what we know works and are very careful and cautious about introducing anything new to Iris.

We started to question all the products in the house – all my products including make-up, hair, skincare as well as household cleaners and laundry products. We switched to Surcare within the few months which really helped, and we would notice a deterioration if we didn’t use it.  It was one thing we could control when everything else felt unpredictable and unknown. You don’t need your baby to smell of anything other than themselves. We just wanted Iris to be clean and comfortable which is why we still use exclusively Surcare, to be perfectly honest I daren’t use anything else!

Fragrance is also a big thing I am even conscious of wearing perfume myself to make sure it doesn’t come into contact with her. I don’t let anyone else wash her clothes or bedding or use any other detergent, I take Surcare when staying with family or away on holiday.

Where did you go for advice?  Any recommendations
We went to the GP when nothing we tried seemed to be making any further improvement. We received promising advice; that what we were doing wasn’t wrong we just needed to be consistent.

I received a lot of advice from family, friends, our GP and an eczema nurse, whose guidance was invaluable. Simple things like how much lotion to put on each limb, as we were being very conservative with amounts and stopping too soon. We increased how much cream we used on her skin and continued use until the symptoms have completely gone, rather than stopping with just an improvement.

One thing I did discover was that everyone’s eczema journey is different, some babies and children grow out of food allergies, some don’t. Some allergies are improved or made worse by seasonal changes, so I am always on the lookout for changes in Iris’s skin around the changes in the seasons.

Do you think skin conditions like eczema are spoken about enough?
No – because I still think people get embarrassed by skin conditions. I was definitely embarrassed on behalf of Iris, I felt very conscious of her appearance and even felt that others may think she wasn’t clean because she either had emollient on her skin which made her look oily or she had blotches and scratches. I felt very defensive, like any mother, you are the defender and protector of your child.

People would want to look at your baby in the pram, but I would see a change in their reaction when they’d look and see her eczema symptoms before seeing my beautiful baby girl. I’d also receive unsolicited advice from strangers which made me question my own ability and maternal instincts.

Reflecting back what advice would you give to yourself, or another mum, who has just discovered their baby has sensitive skin / eczema?
First thing – give yourself a pat on the back and know you’re doing a good job. Everyone’s journey is totally different. Change only one thing at a time and give it few weeks, be committed to trying and understanding. See your GP, ask for tests – and enquire as to whether there is an eczema nurse in your area.

Trust that you know what’s right for your own baby and never give up trying options – even the most random like different sponges in the bath. We use very gentle net sponges to softly exfoliate and that is something which worked for us.

Be kind to yourself. This is something which has probably taken at least two years for me to be able to talk openly about. Talking to people in a similar situation makes such a difference.  The kindness and empathy of friends you’ve never met on the internet or Instagram can be massively helpful.

What are your hopes for Iris?
Iris is a very caring and loving little girl. I want her to grow up to be adventurous and not be limited by her allergies. All the early signs are that she is growing out of it and there are many more ways to avoid eggs these days. I don’t want her to go through life saying she can’t do anything because of any allergy – there’s no such word as can’t! 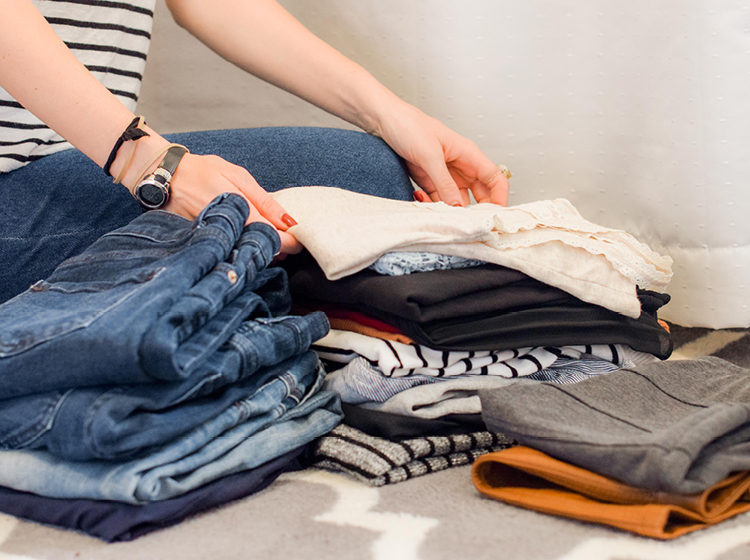 How Often You Should Wash Certain Items And How? 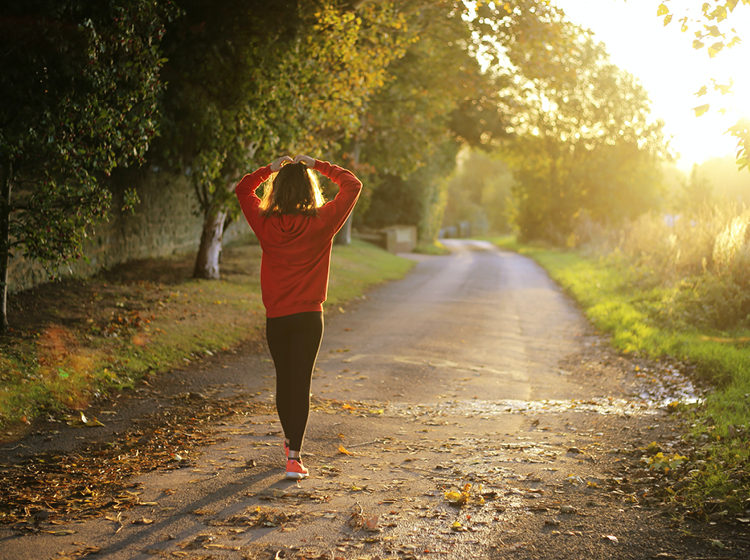 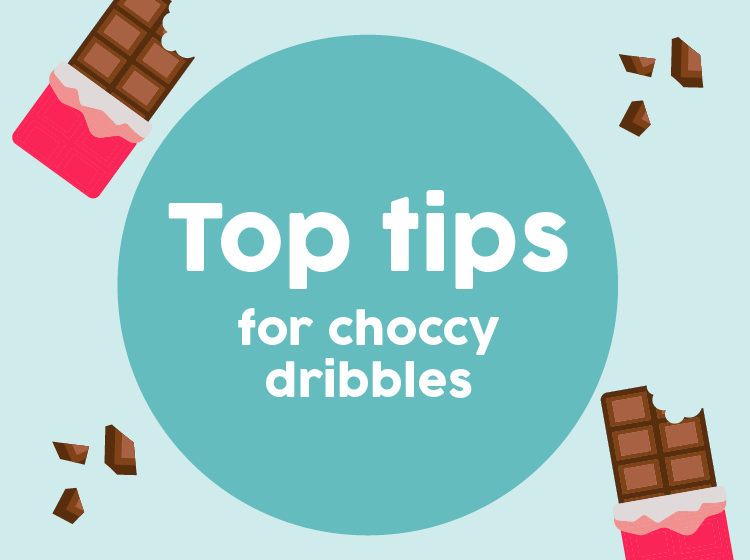 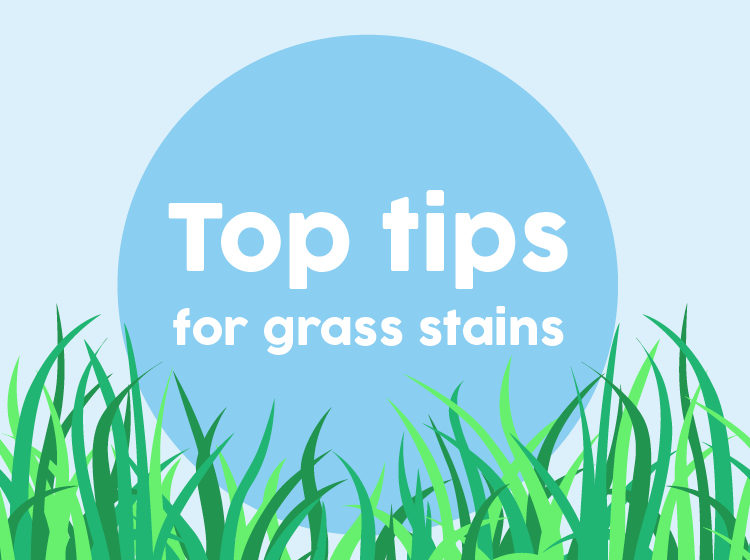